Home > Current Affair > To Be a Woman in Pakistan, Story Abuse, Shame, Society pressure, and Survival 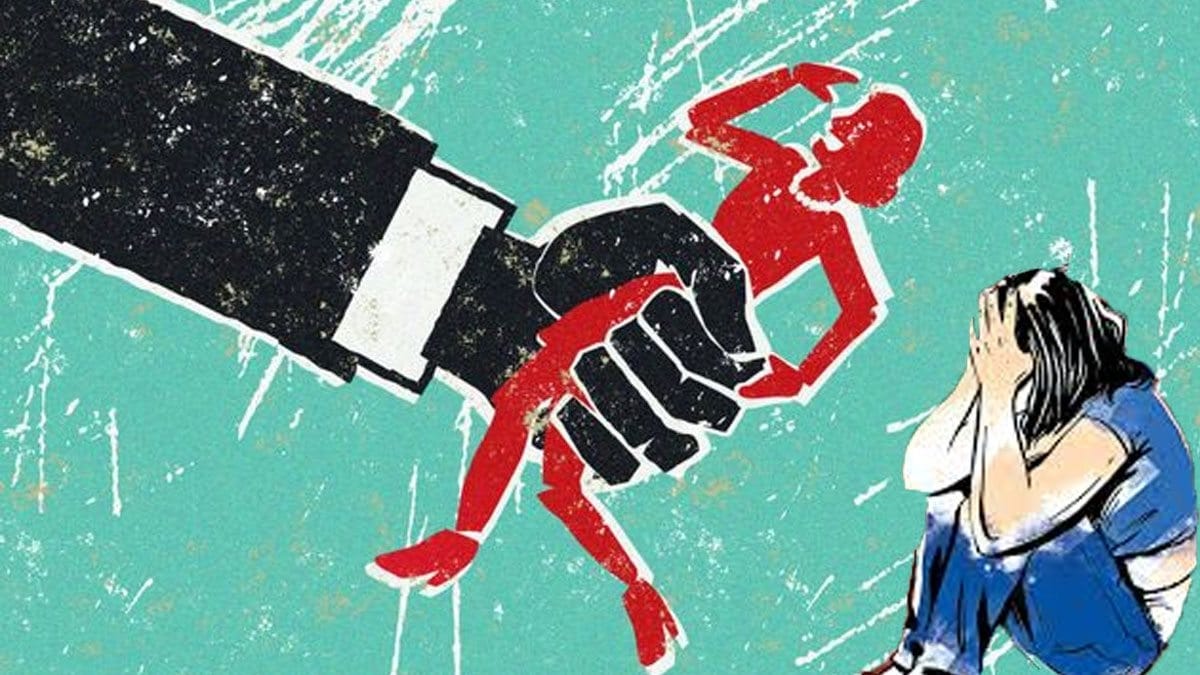 To Be a Woman in Pakistan, Story Abuse, Shame, Society pressure, and Survival

According to the research, Pakistan is considered the 3rd most dangerous country for women in the world. In Pakistan, more than 1,000 women murdered in the name of  “honour killings” every year and reported that 90% of Woman in Pakistan suffer from domestic violence.

Is It Safe For Women To Travel In Pakistan?

As one of the few women who were doing the job in Pakistan and both solo and with men—Women’s average years of schooling in Pakistan stands at five years, while only 33%  of woman in Pakistan has found to use cellphones at all. Only 24% of women are employ, while their share of seats in parliament stands at only 20pc. The security situation is significantly worse for women. She can’t travel safely. She faces harassment at public and private transport. now the situation is getting worse she is not safe with their husband and brother that saw in the Lahore motorway incident

The Reason Why Pakistan Is Not Safe For Women

Pakistan has a strong army, ranked 15 of 138 out of the countries considered the strongest army. Also, have police department to maintain law and oder situation in the country. Woman in Pakistan is not safe. But sadly still Pakistan is a dangerous place for women. The main reason is the men’s dominant society different laws form for the protection of women but no botheration on the application of the law. Women as a mother are consider as a primary institution for a child where she fails to teach their child about the respect of the women she gave a lesson that respects your mother’s sister and wife who teach about women’s respect? On the other hand, they have a live example of their father who respects their sister and daughter only.

Being born in Pakistan is not a real issue. But, born as a girl. Society does have issues.

These are the things everyone noticed in middle-class families.

The real issue is the society and the parents who look up to that society and pressurize their girls. I do not talk about equality, as I believe that women are capable of a lot of things. Standing equally won’t resolve anything. Women mostly create society. And, our women’s mentality is the one that needs to be addressed. Men want to protect their daughters. But, what about the protection of other daughters from their son?! Raising a child equally is important as the difference will be eliminated. If one respects the women of the house, will respect the women outside the house.

Freehand given to men by the women, and restrict their daughters is the cause why men harass, and their act goes unnoticed because women don’t empower women. The empowerment starts with mother and daughter. And, then the chain will continue. Woman in Pakistan are save if everyone give respect to other women.

7 Things Most Successful People Do At Night Before Sleep

8 Of The hilarious Lies, Pakistanis Are Saying They'll Tell Their Kids

Hey! I'm Samra and I'm a Freelance SEO Expert. This is my Blog Site where I create relevant and engaging content for a young, inquisitive, opinionated, empathetic, and bold audience.